According to the American Red Cross website, when someone donates blood, it is given to a person who needs a blood transfusion. Thirty million blood components are transfused every year. 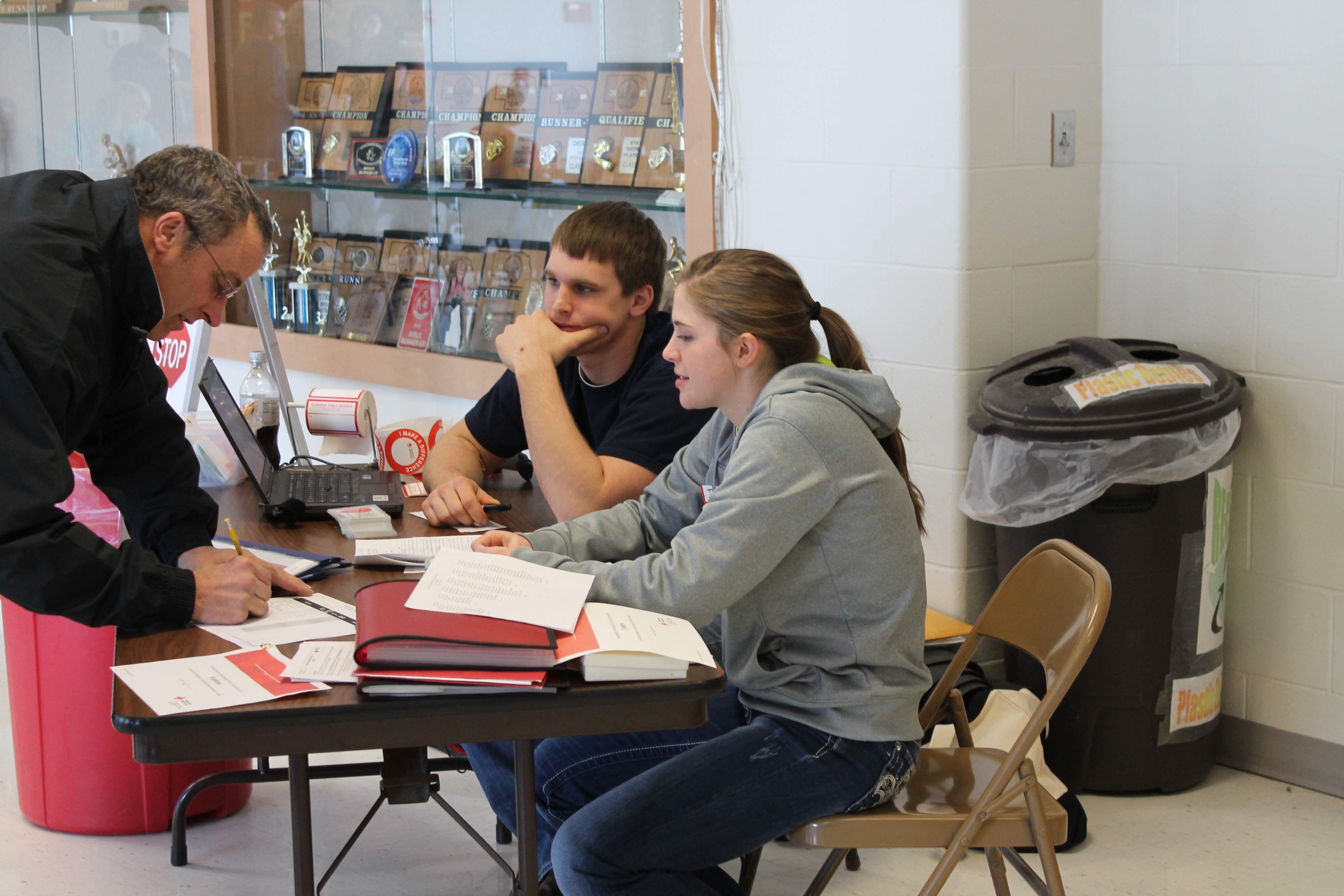 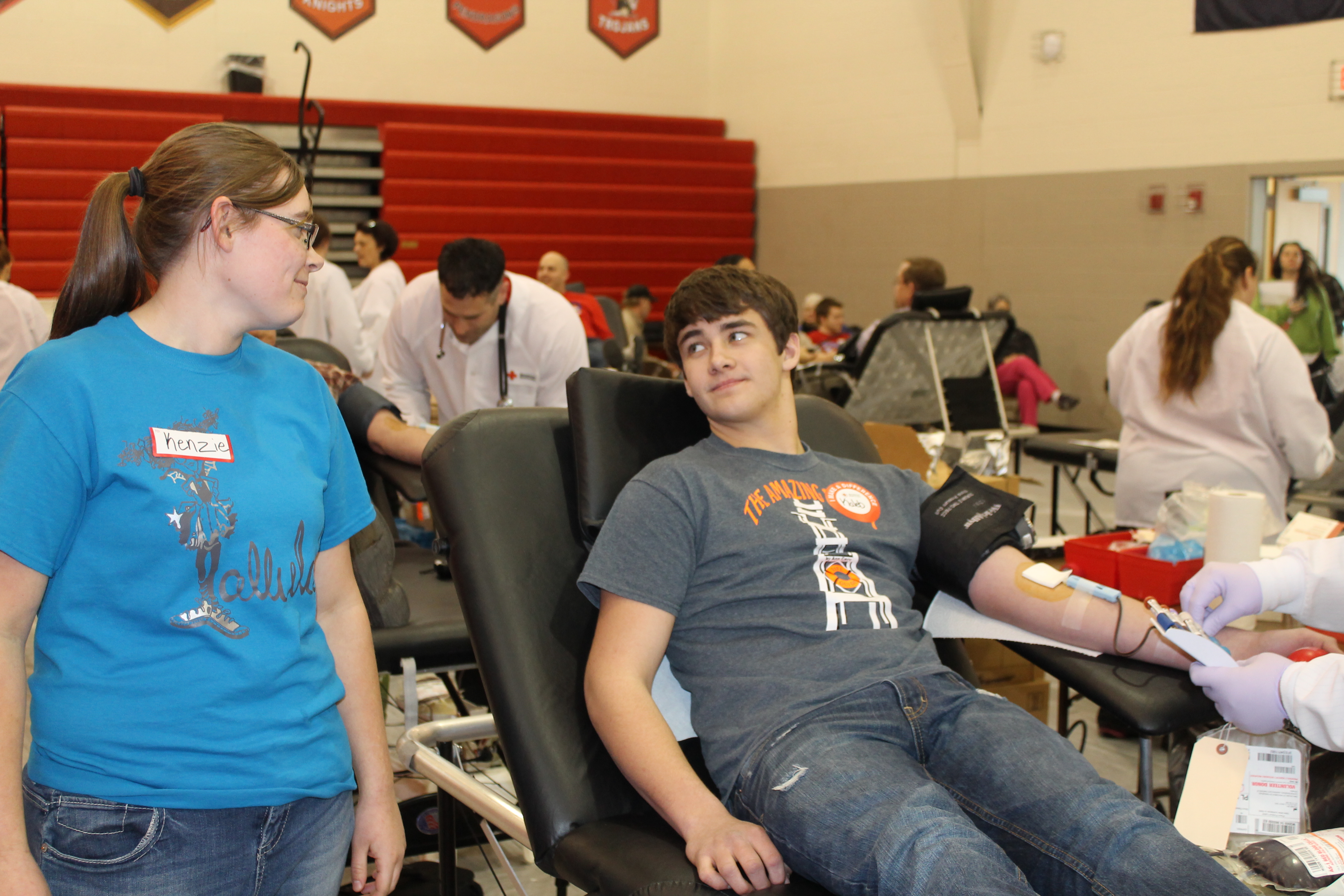