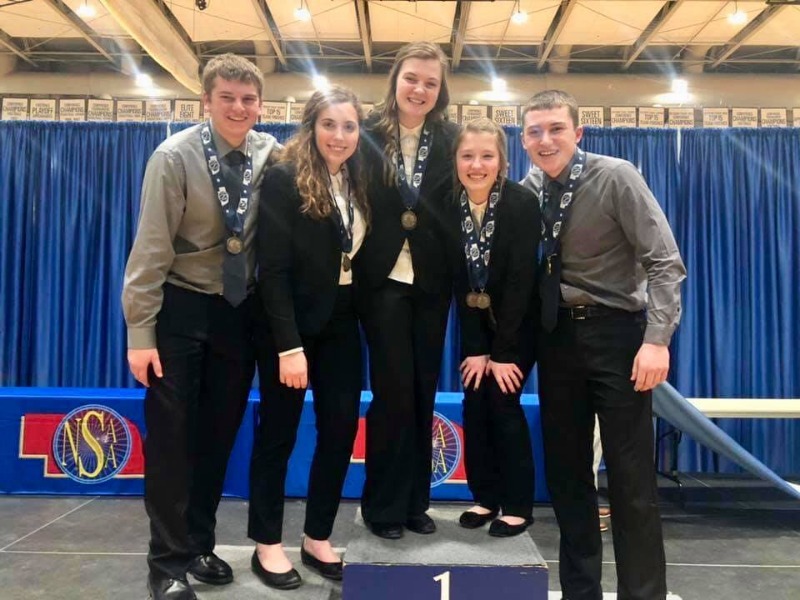 Clarkson Speech Team Finishes 6th at State by Paige Moore On Friday March 22, 2019, the Clarkson speech team set out to make this state trip different than previous years. This year the team brought four events to . . . 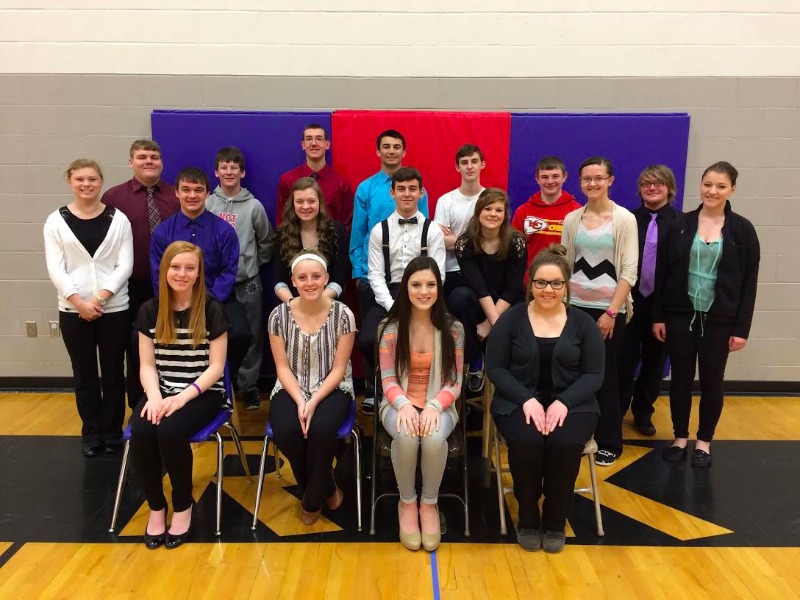 Clarkson speakers are returning to state for the third year in a row.  The Clarkson speech team travelled to Humphrey on March 17th for district competition.  At districts, the team earned the district runner-up plaque.  In . . .

On Saturday, January 24, the high school speech team competed in the first speech meet of the season at Boone Central. The novice team placed 3rd out of 13 teams with a total of 16 medals. Clarkson had one first-place winner, and that . . .

District Speech By Megan Venneman On Monday, March 17, the Clarkson speech team took a trip to Osceola for district speech . Next Thursday , the team will be on the road to Kearney for the state meet on Friday . The . . .

Winside Speech Meet Emily Schnelle Last Saturday , February 8th , Clarkson traveled to Winside to participate in their speech meet. Quite a bit of the team was gone due to sickness, state bowling, and ACT testing, this left about 15 . . .

Lets Talk about Speech By Megan Venneman   Coming up for Clarkson Public Schools is the 2014 speech team. The speech team categories that we will be competing in will be informative, persuasive, serious prose, humorous . . .